This week in September of 1971, the LP 'Tapestry' by Carole King spent the last of 15 weeks #1 on the Billboard 200.  It remained on the Billboard chart fo a total of 313 weeks.  The lead singles from the album "It's Too Late" and "I Feel the Earth Move" spent five weeks at number one on both the Billboard Hot 100 and Easy Listening charts.

'Tapestry' is one of the best-selling albums of all time, with over 25 million copies sold worldwide.  It was produced by Lou Adler and recorded in January of 1971 at A&M Studios in Hollywood and released February 11, 1971 on Ode Records.

Rolling Stone included 'Tapestry' this week at #25 on their list of The 500 Greatest Albums of All Times. 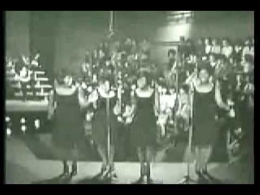