The 'Beautiful' nominations include:

Carole surprised the cast and crew in April with an unannounced appearance onstage after the curtain call as they were doing an appeal for the Broadway Cares/Equity Fight AIDS.

For more information and the complete list of 2014 Tony Award Nominations please visit:

Peace in the Valley 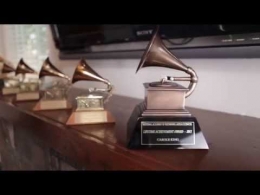 RT @GoffinKingFdn: “He was the soul of what I was writing.” Carole King on Gerry Goffin https://t.co/AjPuGxYtEq
August 7
#throwbackthursday 📷 Jim McCrary https://t.co/6Qo8nOYQ6x
August 6